Videos must first be emailed in a direct link to: ndus.office@ndus.edu

Participants are students and submissions can be affiliated with a particular student organization. Each video can have up to four creators credited for the work. 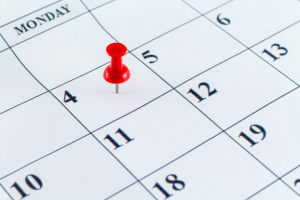 Pick three of the following CDC/WHO facts and/or recommendations to include in your video:

General Facts on COVID-19:
• COVID-19 primarily spreads through saliva and other bodily fluids
• COVID-19 can be spread by people who are not showing symptoms
• Individuals with weak immune systems are more vulnerable 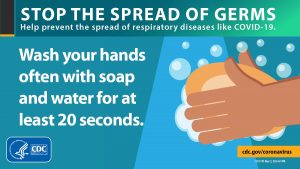 Recommendations to avoid spreading or worsening the disease:
• Wash your hands regularly with soap and water for 20 seconds
• Regularly use hand sanitizer
• Maintain at least six feet of distance between you and other people in public
• Avoid touching your face with unwashed hands
• Cover your mouth and nose when coughing or sneezing
• Stay home if you don’t feel well
• Follow travel guidelines
• Stay away from large groups of people, where possible
• Clean and disinfect frequently used surfaces
• Refrain from smoking and other activities that weaken the lungs
• Wear a face covering or mask in public
• Contact health officials or get tested if you begin experiencing symptoms