UND: Fundraising record set in FY 2019 thanks to exceptional generosity of alumni

14 Aug UND: Fundraising record set in FY 2019 thanks to exceptional generosity of alumni

Posted at 12:39h in Campus Happenings by ddodds 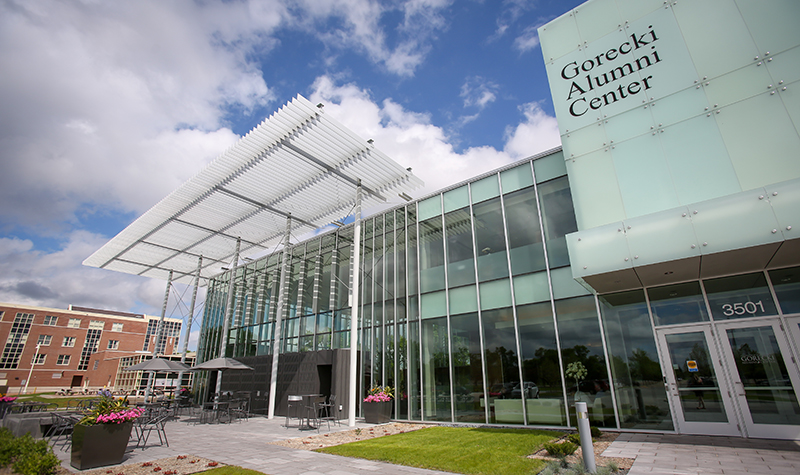 Alumni and friends of the University of North Dakota gave a record-setting $67.7 million to the UND Alumni Association & Foundation (UNDAAF) during the fiscal year that ended June 30.

The FY19 record is nearly twice the amount committed the previous year. The old record was $49.9 million set in FY11. “I can’t say I’m surprised by the loyalty and passion that our alumni and friends have for this University, but I am blown away by the generosity we saw during the previous fiscal year,” says DeAnna Carlson Zink, CEO of the UNDAAF. “It truly is a gift to be able to work with donors who believe so strongly in transforming the lives of UND’s outstanding students.”

Nine-thousand and sixteen donors gave gifts in FY19 including 846 first-time donors with the most donations coming from North Dakota and Minnesota. California ranked third in the donor count.

“The philanthropic generosity of our alumni and other friends of the University is incredibly humbling, and we are truly thankful for such amazing support,” says UND President Dr. Joshua Wynne. “It is a reflection of the passion and commitment to this great University. This financial support is invaluable for the University in providing opportunities for the next generations of students. It’s also instrumental in elevating the University of North Dakota as a premiere institution that focuses on research excellence and community engagement.”

The $67.7 million total includes direct gifts as well as pledges made through legacy gifts that will be fulfilled following a donor’s passing.

The community is invited to hear more about the record-setting year and the UNDAAF vision for the future at the State of the UND Alumni Association & Foundation Address on Aug. 27 at 4:30 p.m. at the Gorecki Alumni Center. More information can be found at UNDalumni.org/address.