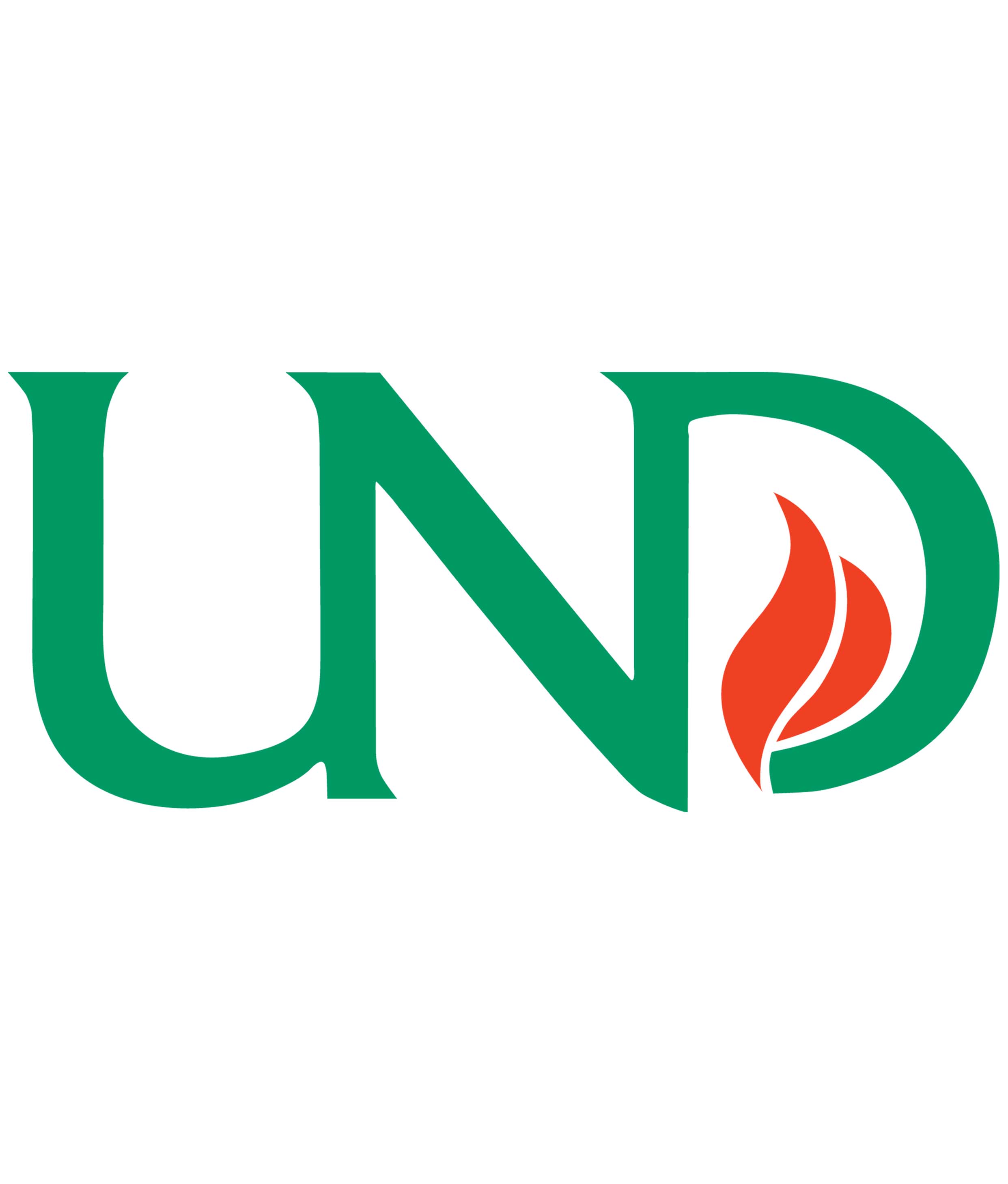 Posted at 16:09h in News and Media by Chris Erickson

The University of North Dakota and its School of Medicine & Health Sciences recently became the world’s first of offer a doctoral program in Indigenous Health.  The Ph.D. degree program will launch in May, and prospective students are already lining up to become part of it.

UND soon will be home to the world’s largest full-scale oil drilling and completion laboratory. The $40-million experimental facility, which doesn’t exist anywhere else in the world, allows UND Petroleum Engineering students to simulate general drilling and deep drilling, along with testing different rocks, including shale, among other research.