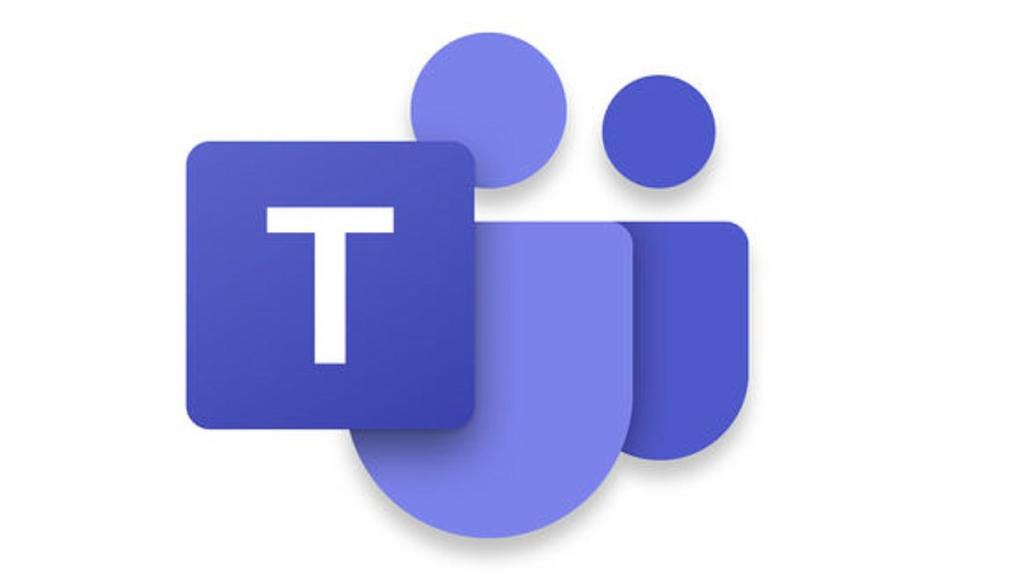 Posted at 13:52h in News and Media by Chris Erickson

A communication and collaboration platform that had been made available throughout the North Dakota University System (NDUS) a couple years ago has found widespread use during trying times.

After the novel coronavirus 2019 (COVID-19) pandemic hit western shores, much of the education world was sent scrambling to adjust on-the-fly, changing from more traditional face-to-face models of instruction to distance options. Many within NDUS institutions found Microsoft Teams to be exactly the toolbox they needed to continue teaching their students.

One such educator was Preston Sundeen, assistant professor for precision agriculture at Lake Region State College. Sundeen noted that the software platform was something he’d wished he’d explored more earlier and was definitely going to use in his classroom from here on out. According to him, he’d first heard about it from an advisory board, but COVID-19 hit before he could delve into it too far. After an initial foray into the platform after the outbreak struck, he found time to begin testing features.

“I then emailed our freshmen students instructions to download MS Teams on their computer, iPad or phone, and that we would begin to have Teams class Monday through Friday, 8 a.m.-Noon,” Sundeen said. “That first Monday we took 10-20 minutes going over how to navigate through and then successfully conducted three weeks of class. An advantage to learning our ag material in MS Teams has been working with the students using two monitors. Another advantage has been the recording feature. We record every class session and utilize Stream for the students to be able to watch again the material from the class. I know a number of students then meet vis MS Teams during the evening to watch the lecture recordings and do the homework.

“We had our first Precision Ag Club meeting via Teams on Thursday, April 9, and our last club meeting of the year,” Sundeen continued. “We have downloaded an app called “POLLY” into Teams and will use that app to conduct next year’s election of officers.  After the potential candidates are nominated, we can administer anonymous polls for voting.”

He noted that students had already become accustomed to One Drive, which made the step to using Teams’ file feature more intuitive. Sundeen noted that the response he’d received from students on transitioning to the platform was positive, and also play a significant part in future face-to-face classes when normalcy returns.

“I plan to run my learning management system as Teams, and have it live for every class period,” he added. “This would result in a student that is not feeling well the ability to be in on every class period and if a student is absent and cannot remote view into the class, video and audio will be available for that student to listen to and hear the exact same lecture as the rest of their classmates, and to hear classmates’ questions and the answers to those questions.”

According to Sundeen, the only negative feedback wasn’t necessarily about the software, but instead about students missing being in the class with their peers.

“Our program is very project-based with group work so doing that through online is missing that ‘working together’ feeling,” he said. “I have learned I need to be more vocal about encouraging them to ask questions and to make sure to not go to fast.”

The transition for many educators to the online-only environment came at a time when coincidentally, Blackboard released a new integration between Bb Learn and MS Teams. According to Core Technology Services, the integration would allow instructors to schedule and create a Teams meeting link within their Blackboard course.

Patti Heisler, collaborative learning manager, noted that while she’d been familiar with Teams since 2017, CTS had begun more widespread training on the platform in January of this year.

“Some campuses are encouraging departments to use Teams as a way to keep in touch during this pandemic. I have communicated with a number of faculty and campus staff via Teams video and for me seeing faces and being able to share my computer screen has been a high-touch way to communicate. I can’t imagine (don’t want to imagine) using my phone,” she said. “Even after training, there were still some CTS employees who used Skype – that was what people have been accustomed to using. The graduation of Teams use tends to start with instant messaging and then escalates to online interaction via audio/video calls. I’m seeing more Teams meetings scheduled through Outlook. I feel the growth in this will spur growth in the use of Teams sites as the need arises for locally aggregating files and file sharing.”

Randy Wald, operations manager with CTS, echoed the sentiment that Teams’ use would become more widespread as more individuals became more familiar with the platform and its many uses. He added that other, similar tools already existed to help bolster an educator’s toolbox.

“Faculty must be aware that when teaching in Blackboard Learn, the built-in web conferencing (Blackboard Collaborate) provides a much richer environment for synchronous instructional needs, including breakout rooms and attendance tracking,” he said. “For communicating, there is also a messaging feature in Blackboard Learn and most faculty still rely heavily on email. Some institutions have also adopted a product for web conferencing called Zoom.”

Heisler expanded on what features Collaborate could offer.

“Collaborate can also be used as a collaboration tool for student groups within a course site,” she said. “Instructors can use Collaborate to record their lectures and make them available to students. With the exception of breakout rooms, Teams meetings can do the same thing. Instructors can request to have a Teams site created for the classroom. There are Teams site templates to choose from. Teams is not a Learning Management System (LMS) and therefore does not have a grade book or other assessment features. But it does have cool features like OneNote Classroom that can work great for lab classes.”

According to Heisler, one feature of Teams that was likely most common to use was in communications. But it could also help prep students for communicating in the workplace after graduating

“[That can] start with chat then escalate to audio or video call, particularly since it takes less time to talk than write out a message. From there, the user can often escalate the interaction to screen sharing,” she said. “Employers are already using Office 365 so when students graduate and enter the workforce, using Teams in the classroom environment gives them a leg up on their job qualifications.”

Wald added that during the pandemic, CTS was working diligently to provide NDUS institutions the tools they need for their faculty.

“However, we have to keep in mind that our institutions are striving for continuity with online delivery,” he concluded. “There is certainly a balance between meeting everyone’s wants and needs and still being able to provide adequate support at the NDUS and institutional levels.”

Heisler also added that the technologies were not only advancing quickly, more were being added with varied features all the time.

“Teams is evolving so fast – I worry that the training I provide could become obsolete the next week!” she exclaimed. “Two additional technologies to watch are Stream (if you’ve made a recording in Teams, this is where you’ll find it; you can upload Mp4 files as well) and Yammer – an enterprise social networking site. During this pandemic, employees are losing out on the informal interactions that take place at work and Yammer provides a virtual space to interact socially and informally. It’s another tool to facilitate the feeling of connectedness which is so important in the workplace.”